Arriving with camera in hand, an aroma of simmering chili and the soothing sound of country music, led me up the walkway to a spectacular venue set on the lawn surrounding the pool at Carmel Valley Ranch.

Flowing through the crowd snapping photos of people tasting, chef’s stirring, bartenders mixing, the “Great Chili Cookoff “was celebrating twenty years of kick-ass chili from the Peninsula’s top chefs and margarita mixologists, with country western music by the Cachagua Playboys as KRML covered the event “live.”

Thirteen professional and eleven amateur chefs vied for the coveted “Golden Ladle” and “People’s Choice” awards being voted on by a sold-out crowd and judged through a blind tasting by local foodie judges. 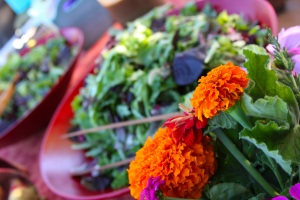 Salads were offered by new addition to the cookoff, Earthbound Farms, as delicious desserts were baked by Nothing Bundt Cakes.

Both the “Golden Ladle” and the “People’s Choice” Awards for professional chili was awarded to Chef Tim Wood & team for their “American Style Snake River Kobe Beef Chili.”  Chef Jeff Langan took the award for the amateur chef with his “Checkered Flag Chili,” made with braised short ribs.

Winner of the best margarita went to Will’s Fargo located in the Village in Carmel Valley, while Dave Eriksen & team from Carmel Valley Ranch for “Jackson’s Lavender Cadillac Rancharita” with fragrant ingredients such as fresh lavender, honey extracted from beehives on property, and sea salt harvested at Carmel Valley Ranch, snagged 2nd place. 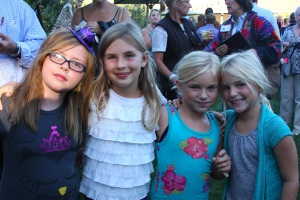 t was an event to remember which motivated a quick trip to Whole Foods Market the next day.  With my cart full of short ribs, chuck roast, five types of chili peppers, dried red beans, beer, ground coffee and heirloom tomatoes, I envisioned re-creating the flavors of the winning chilis.  After 6 hours of soaking the red beans, 90 minutes to cook same, 6 hours to braise short ribs, then 12 hours of a slow simmer in my crockpot, my own prize-winning chili emerged.  Finally.

Can’t wait for the Chili Cookoff next year.  I will appreciate it even more, as chili making is a whole lot harder than we may think.                www.carmelvalleychamber.com 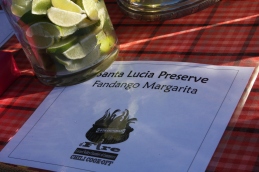 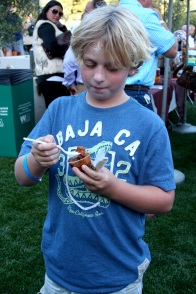 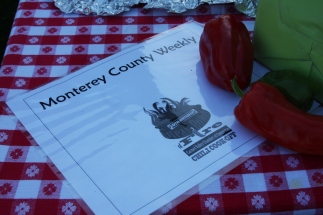 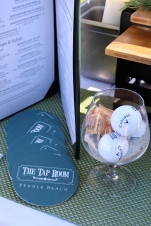 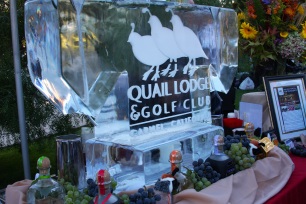 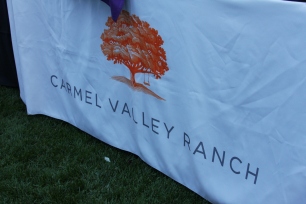